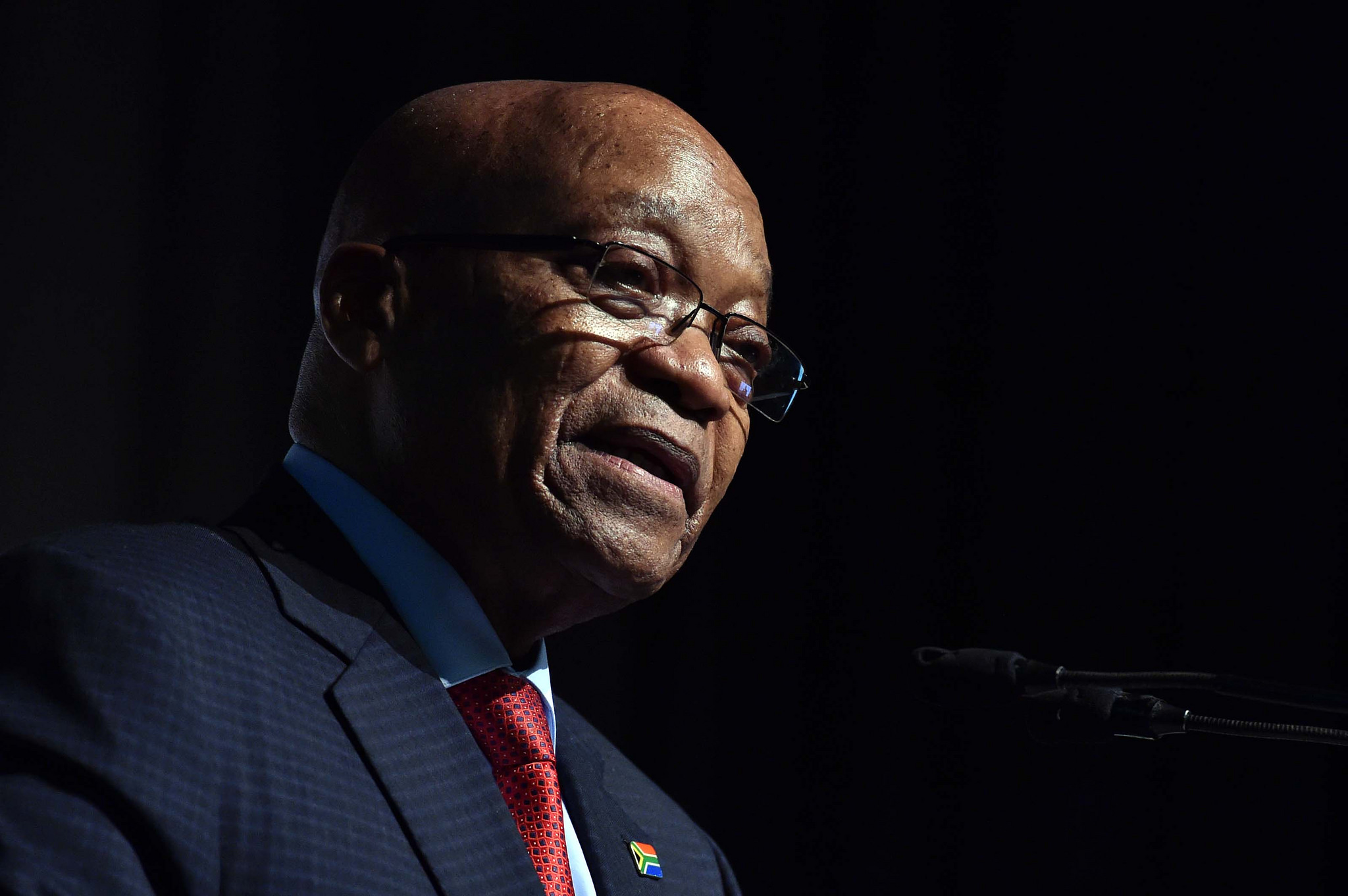 For more than a year, the Public Protector’s report into state capture was before the courts. The president applied to have it reviewed, saying he believes some aspects of the report was unconstitutional. But yet another defeat in court has resulted in the president finally abiding by Thuli Madonsela’s remedial action.

There is widespread speculation that Jacob Zuma – who is no longer ANC president – was pressured by the party’s new leadership. There are others who say Zuma is doing what he does best – delay. I suspect he too wants this over with, while he still has state resources at his disposal, but not with the ending his detractors have in mind.

The allegations, the president said in a statement, “is of paramount importance and are therefore deserving of finality and certainty”. South Africa needs answers; corruption needs to leave office – for good.

Since the announcement on Tuesday, the focus of the discussion has moved to the Terms of Reference. This will be determined by the president. That person is still Jacob Zuma, who has in recent months given hints as to what it might entail.

Evading guilt is priority number one

The reason why the Terms of Reference is of such importance is because the president can decide on who and what it should focus: himself and the Gupta family, or every allegation of corruption in South African history.

While Madonsela’s report specifically focusses on South Africa’s fourth democratic president and the company he keeps, it is highly unlikely the entire inquiry will look into a few individuals. And so far, Zuma has suggested it won’t.

He alluded to the wide nature of the scope in his statement, saying “no area of corruption and culprit” should be left out of the inquiry. He gave similar hints in 2017, before establishing the commission.

“After the judgement, I am going to establish it immediately, there is no doubt about it,” Zuma told parliament in November. “All these issues that people talk about, they are going to go to that commission.”

“If there are people – and there are – who have come to say corruption started long before 1994… so those who are calling for it are going to regret [sic],” he later added.

Similar remarks came from the Public Protector’s office this week.

Busisiwe Mkhwebane released a statement saying the scope of the inquiry should not be “limited to the issues investigated or identified in the State of Capture report”.

This has led to a public spat between Mkhwebane and her predecessor Madonsela, who insists the scope should be focused on those implicated in wholesale corruption in her report.

Lost in the noise

Consider the plethora of corruption allegations against the apartheid government, among them the recently-conveniently-resurfaced Bankorp scandal, as well as previous democratic administrations. Now consider the fact that the commission has only been given 180 days to complete its work by the court.

Given the extent of the allegations against the president and his friends, the commission will already be pushed for time – despite the additional resources availed to it. Should the president broaden the Terms of Reference to any and all corruption, it might never even scratch the surface of what they have truly been up to.

Beyond that, the president, as is often case, has more than one hand to play.

An attempt to overwhelm the state capture inquiry will not necessarily succeed, especially not as a permanent solution. But that is why Zuma always tries to ensure he has a little more room to wiggle.

The president again intends to challenge certain aspects of the high court judgement, including the selection of the committee chair. “I have expressed my reservations about the legality of this directive, which may be the subject of the appeal,” reads the president’s statement.

Should any aspect of the process be brought into question by any court, anyone implicated can appeal the legitimacy of the process or the findings. Furthermore, should anyone be implicated for apartheid-era corruption, those individuals might consider challenging the inquiry, insisting their crimes have already been dealt with.

Jacob Zuma has a challenging year ahead – to say the least. He is no longer the ANC president – with a rival now occupying that position. His luxury of using state resources to fight legal battles is running out as his time in the Union Buildings comes to an end, and he might soon become the subject of not only a parliamentary impeachment process, but a criminal case involving his own corruption charges.

Given the above, one might think the president’s time of evading accountability has run out. But given every decision Zuma has made over his two terms, the extent to which he has been willing to go – not to win – but merely to postpone justice, I suspect his retirement plans involve green pastures and quiet Sundays next to a fire pool.