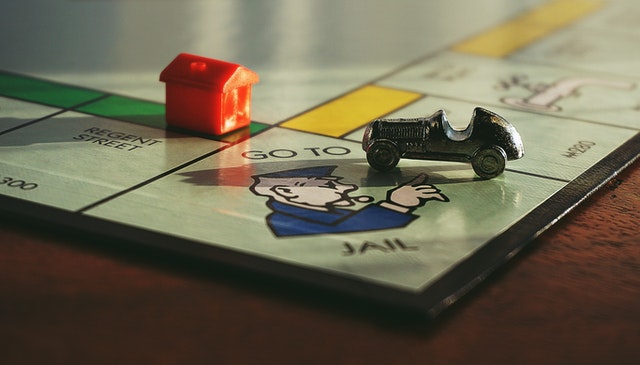 If you ─ as is highly recommended ─ get your news from a variety of sources and, if one of those happens to be the Independent group, you may be more confused than a smoker in deep lockdown.

It started with a report on Tuesday night, in which IOL said it had “reliably learnt” that an arrest warrant had been issued for ANC secretary-general Ace Magashule. It also quoted him as saying that he was aware of the warrant, describing it as a “Hollywood style type of thing”.

Then it got confusing (and not just grammatically). While IOL makes it clear the NPA issued the warrant, it refers to “sources inside the Hawks” talking about a “list of people who are set to be arrested”, which may explain why the priority crime investigation unit was quick to dismiss it all.

In the absence of a response by the prosecuting authority, however, it is near impossible to determine whether the claim of a “warrant” was solely based on some list which A: is not the same as a warrant, B: for some reason always reaches the media when politicians face possible prosecution and, C: an actual copy never really sees the light of day. (Note to students of the factual crafts: beware of ‘lists’. Supplementary note: just be skeptical of everything.)

Magashule was also not innocent, telling IOL that he was “aware of the arrest warrant” only to later tell other news outlets that he had instructed his lawyers to verify the claim, as he was only aware of a “rumour”.

As confusing as the details are, the picture becomes somewhat clearer if you consider what followed.

What actually happened? absolutely nothing. Reports surfaced of alleged rumours of a possible event. This event did not occur. Those said to plan the event denied it; those said to be the subject thereof and their friends were afforded ample opportunity to tell their story. A ‘reality’ was created out of the thin air on which those alleged rumours made their way into the IOL newsroom. In short, there was no news, except for those publications that had to clarify the confusion to their own readers which, in turn, also fed into the whole charade.

Why you ask? Creating a narrative is, or could be, an effective way to test the water. And if it was Magashule’s plan to ‘measure the mood’ and possibly also garner support, it failed miserably, because the subsequent noise over the charade was underwhelming to say the least.

The responses came from those political quarters whose statements often receive the same treatment as e-toll bills.

If you ever had to guess who came to Magashule’s aid when his house is raided in the middle of the night by operatives with stun grenades and face camouflage ─ it being a “Hollywood style type of thing” and all ─ the language in the statements by the Free State branches of Sanco and the ANCYL ─ “white monopoly capital cartel”; “counter revolutionaries” ─ answers the question of who exactly will not “fold our arms when our country is sold to the highest bidder”.

Reading those responses, which I cannot help wonder if they were subbed, if not written, by Carl Niehaus, reawakens images of the proud and excited comrades gathered outside court to defend Jacob Zuma. Only this affair would be even more disorganized, dull, and significantly smaller ─ that parade thing to Luthuli House on Thursday being a case in point. Perhaps a re-evaluation of its political tactics is the only certainty the economic radicals can take from this.

The brief response by the Hawks and the deafening silence by the NPA may suggest that the state no longer wastes its time with political games. It could also mean it does not take seriously a report by a group whose reporting of late has been, at best, questionable. But what it definitely says is that Ace Magashule should take little comfort in the public defense he can expect once those stunners do eventually go off.